As a company that is firmly rooted in Africa, Cassava Technologies envisions a digitally connected future for every African. We are on a mission to use technology to transform the lives of individuals and businesses across the continent by enabling social mobility and economic prosperity. Our integrated ecosystem of digital solutions will dramatically increase access to digital tools and connectivity. 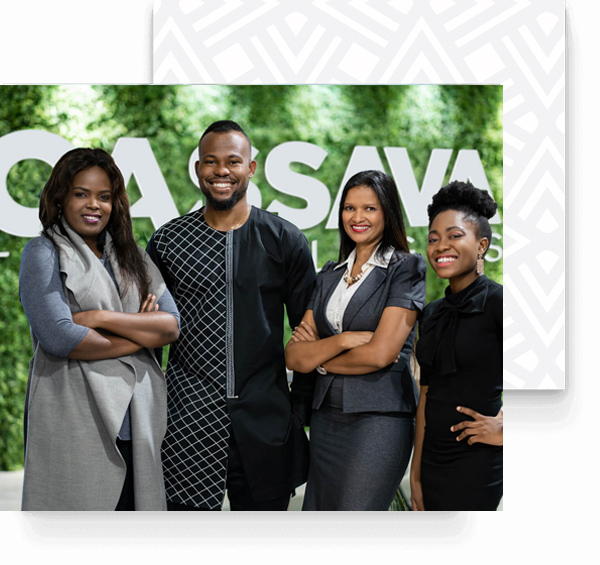 Our vision is of a digitally connected future that leaves no African behind.

We provide technology solutions that transform the lives of consumers and enable enterprises to better serve their customers.

Our guiding principle is Stewardship

We are faithful stewards of the trust of our clients and the communities in which we serve.

We are Africa’s first integrated technology company of continental scale, with operations and activities in more than 31 countries. Our product segments are guided by the vision of an experienced, founder-led management team focused on propelling Africa into its economic future. Our business combines digital services and infrastructure at the forefront of technological innovation, and encompasses fiber broadband networks, data centers, and renewable energy; as well as cloud & cybersecurity, fintech, and digital platforms. 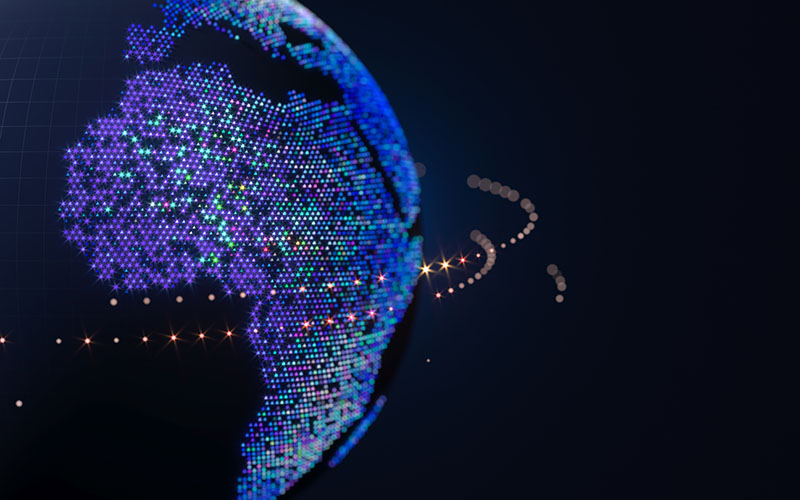 One of the pioneers of the mobile telecoms industry in Africa, Strive Masiyiwa is the Founder and Executive Chairman of the Econet Group (“Econet”) which comprises Cassava Technologies and Econet Wireless.

In 1993 Mr Masiyiwa founded Econet Wireless which is headquartered in Johannesburg, South Africa. Econet Wireless is the mobile telephone networks and mobile money business of Econet with operations in Botswana, Burundi, Lesotho, and Zimbabwe.

Strive Masiyiwa is the Founder and Executive Chairman of Cassava Technologies which is built from the strong performance and track record of Econet, one of the pioneers of the mobile telecoms industry in Africa. Strive Masiyiwa set out more than 20 years ago to bring connectivity to Africa through the founding of Econet Wireless, a pioneer of the telecoms industry in Africa. He went on to build Africa’s largest independent fibre network, totalling more than 100,000 kilometers. The business has now grown to an entire ecosystem of digital solutions designed to bring technology to the people and businesses who need it.

Hardy is the President and Chief Executive Officer of Cassava Technologies. Hardy was Group Chief Executive & Managing Director of Econet for six years, one of the pioneers of the mobile telecoms industry in Africa.

Hardy Pemhiwa is the President and Chief Executive officer of Cassava Technologies. He was Group Chief Executive & Managing Director of Econet for six years, one of the pioneers of the mobile telecoms industry in Africa.

Cassava Technologies is backed by significant investment and extensive collaboration with some of the world’s largest technology businesses and institutional investors interested in Africa’s digital transformation.